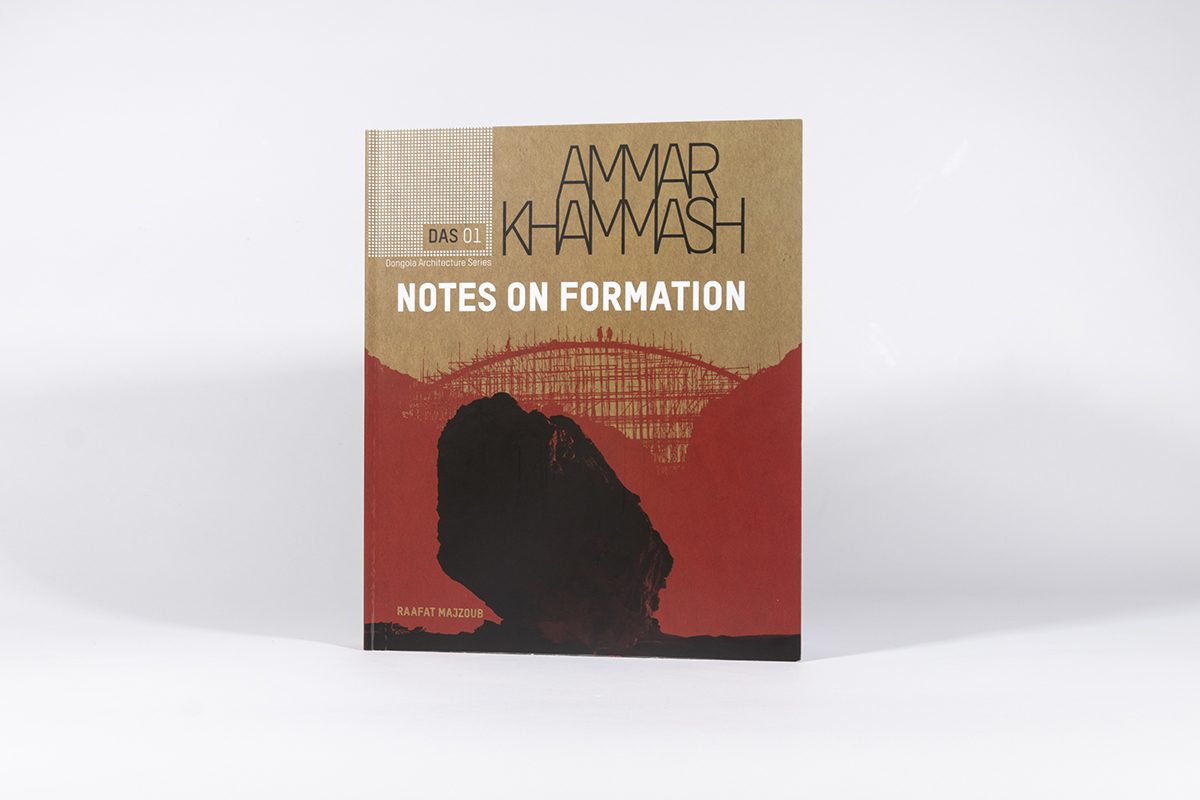 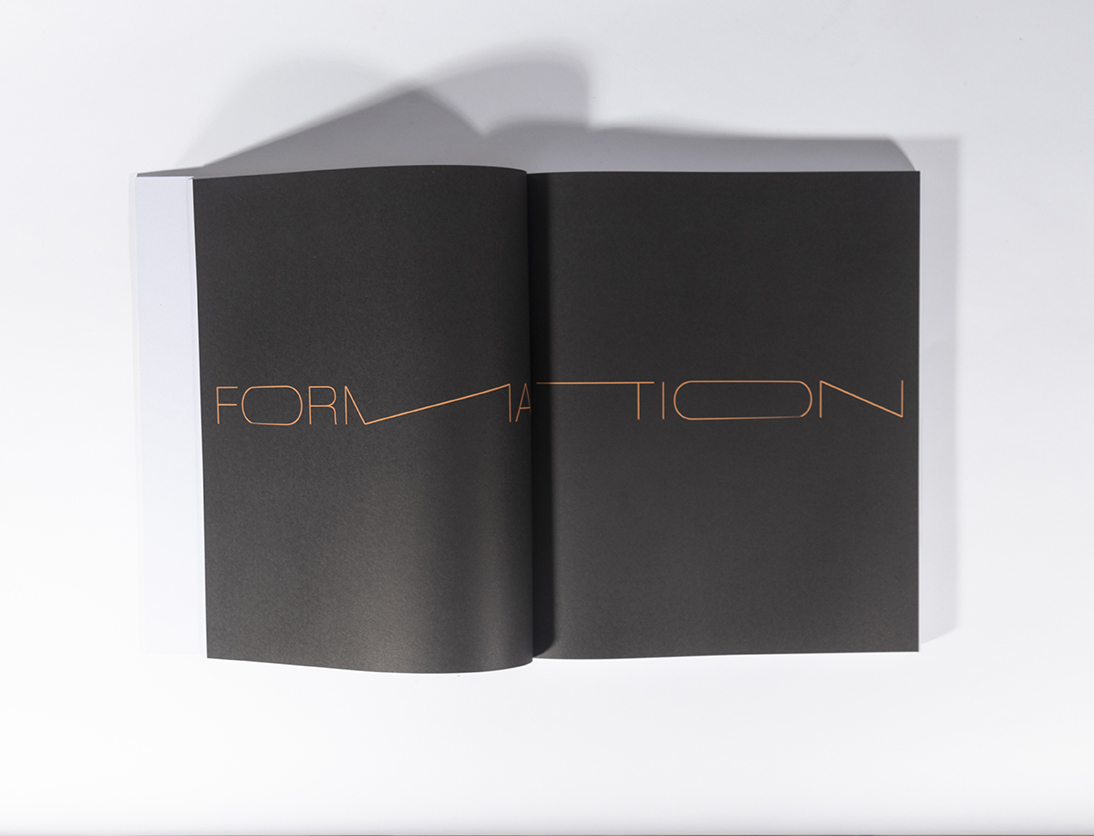 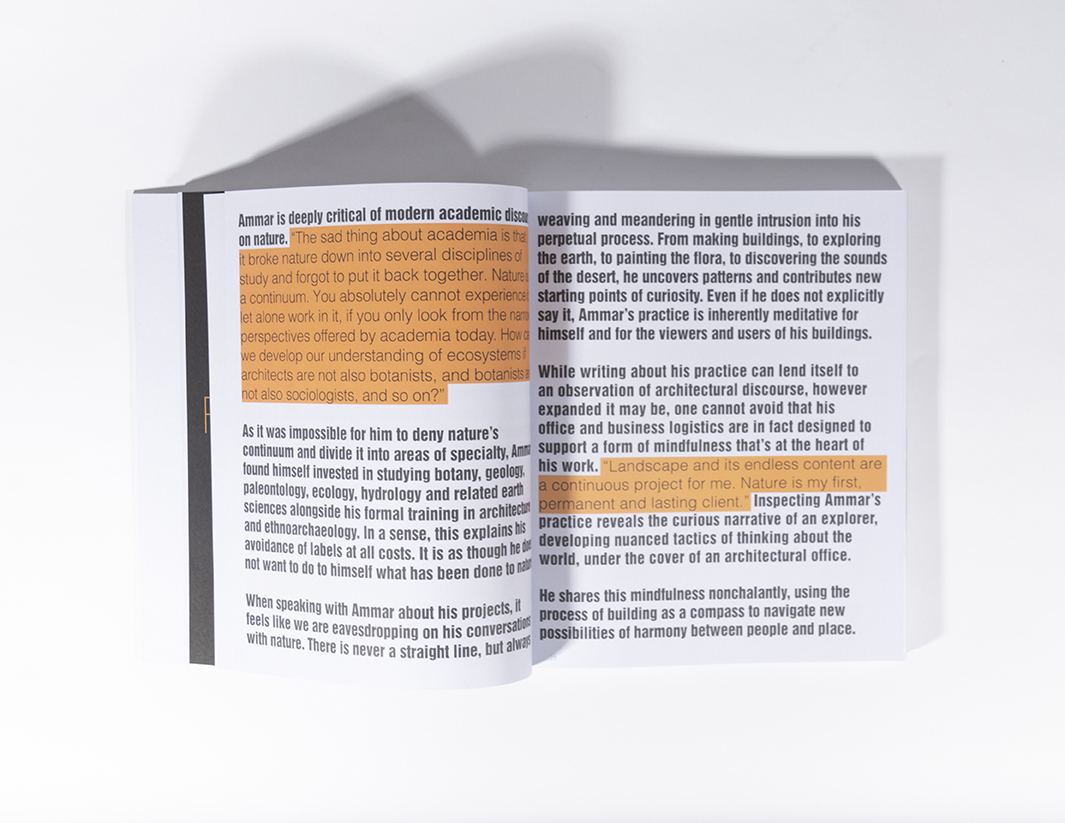 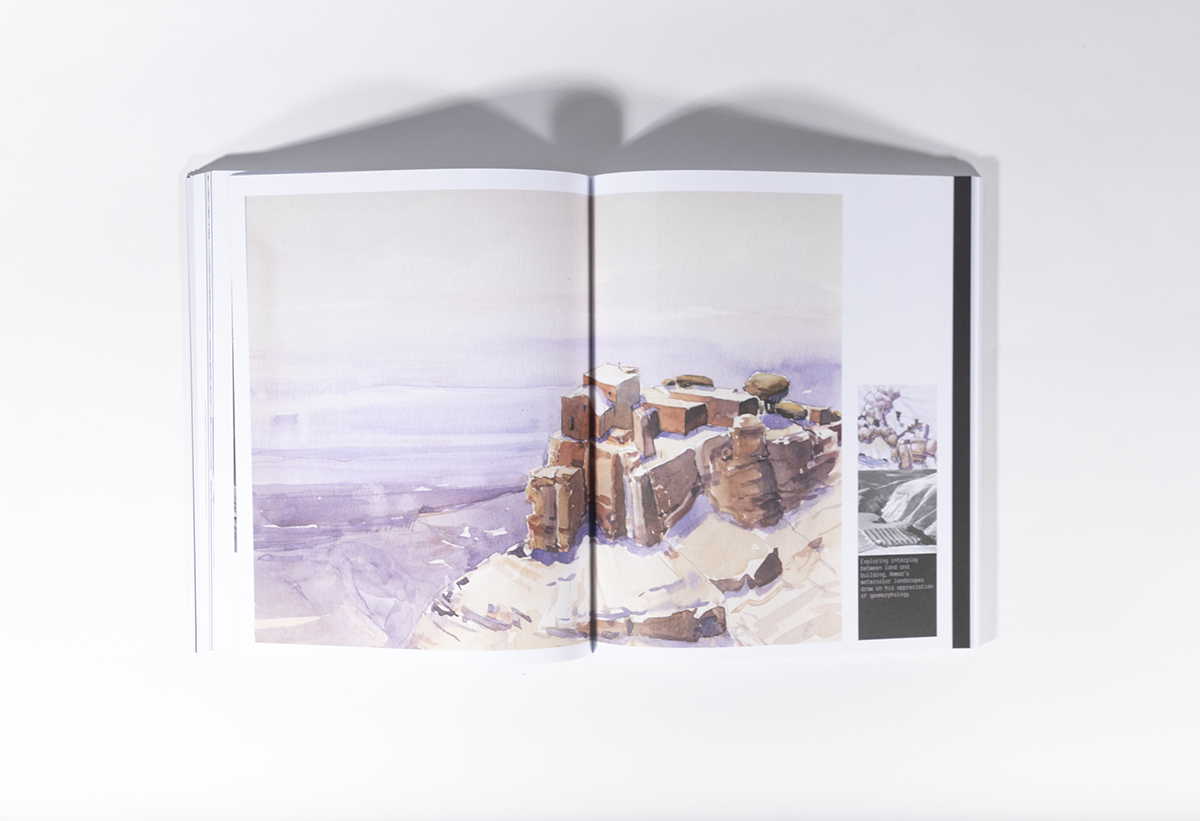 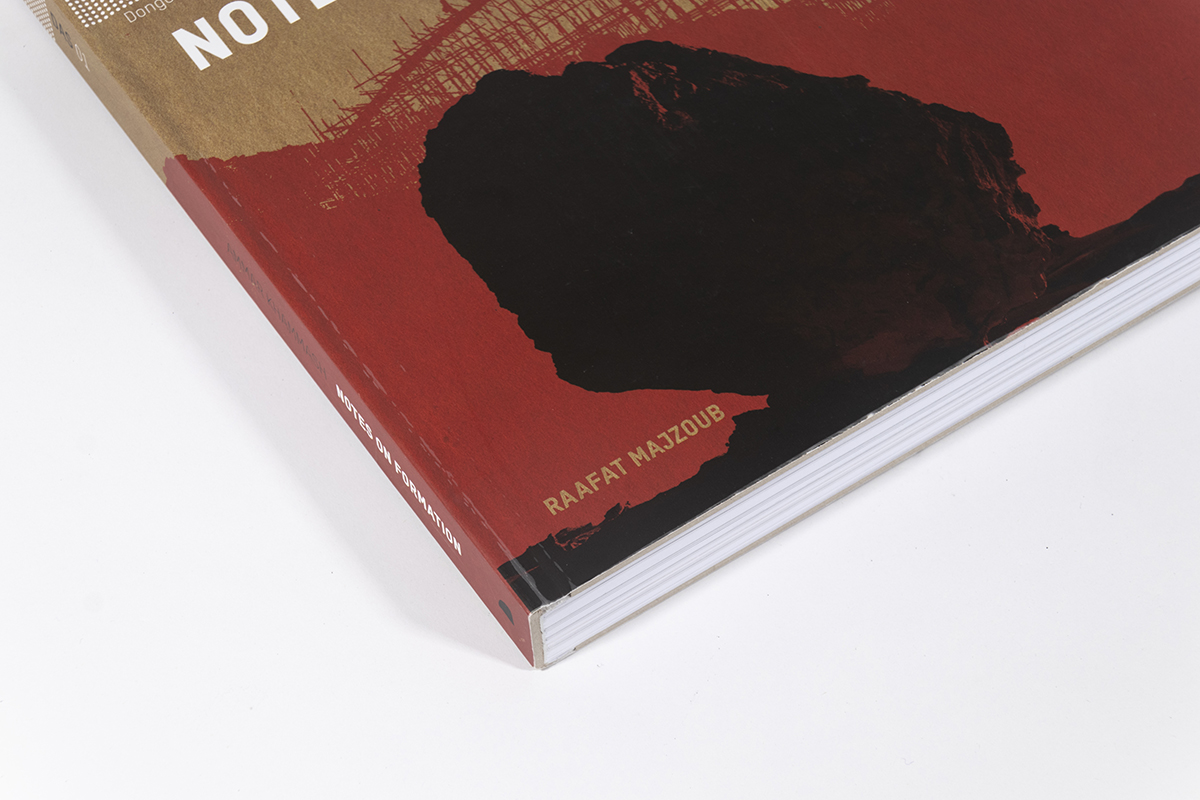 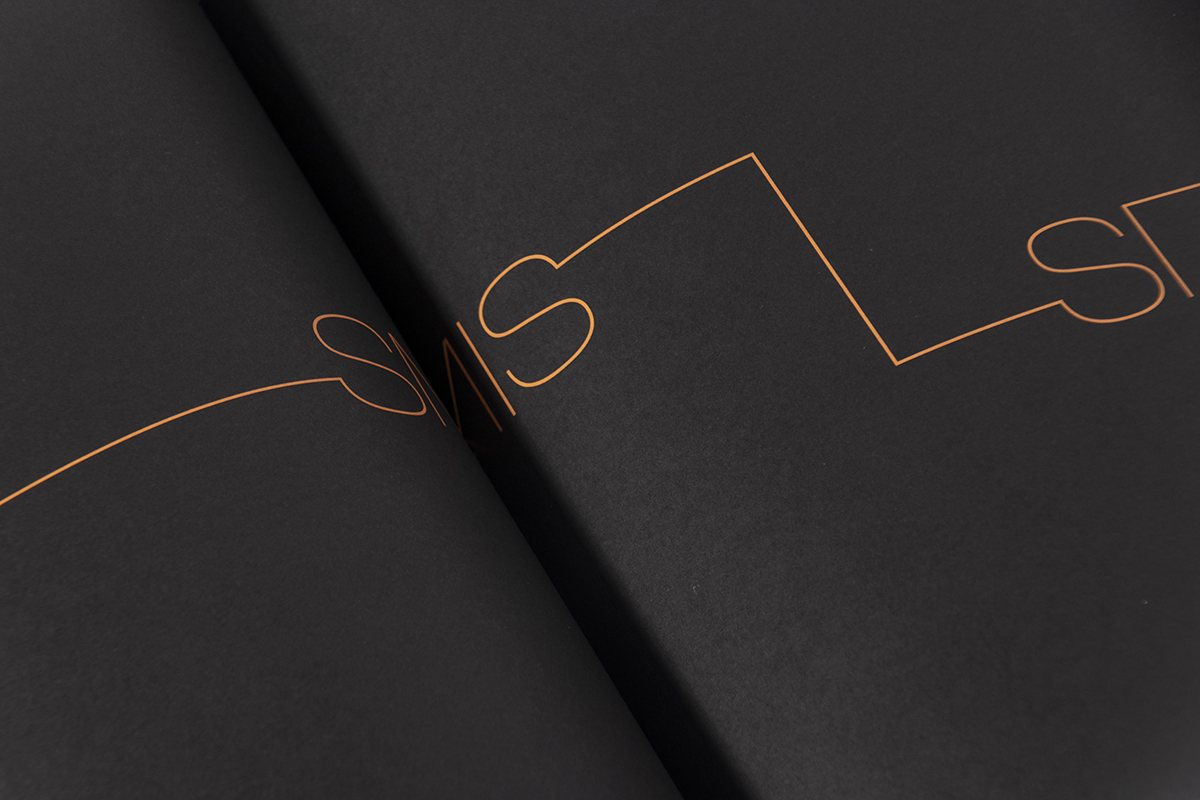 The first issue, titled “Notes on Formation: Ammar Khammash” dives into the perspective of Jordanian architect, artist, and anthropologist Ammar Khammash. With more than 30 years of practice in a wide array of fields, Khammash embodies the ethos of DAS: architecture as a transdisciplinary tool of expression, and as a method of imagining and reimagining the future. His focus on cultural and natural heritage, and his deep respect for the environment, leads to the production of work that is truly and intimately in conversation with its surroundings. His projects, which include the Wild Jordan Center, the restoration of the Church of Apostles, and the Royal Academy for Nature Conservation, have been recognized internationally for the sensitivities and solemnity with which Ammar has approached them. This has led to his being awarded the 2019 Global Award for Sustainable Architecture. Echoing the history of the land it rests on, and the ways in which it functions, Ammar’s work becomes a fundamental part of its landscape and context.

The Dongola Architecture Series (DAS) is a biannual book series that offers unique insight into Arab culture through the lens of its most iconic contemporary architects, and attempts to grapple with our environment’s past and present to better inform how we design our future.

Each issue focuses on a specific architect’s formation and processes, and on their contributions to regional knowledge production. DAS is not an endorsement of style, but rather of methodology, affect, and synchronicity with the world. It  is an investigation of the ethics, politics, positioning, and decision-making processes of the people tasked to analyze, build, and narrate the world we live in.

Ammar Khammash is a renowned architect, anthropologist, and artist. His transdisciplinary expertise have led Ammar towards a distinct vision of territorially rooted innovation. His work includes everything from commercial projects, sustainable tourism, and restoration to cultural centers and landscape design. Khammash Architect’s Royal Academy for Nature Conservation was short-listed for the 2017 Aga Khan Award in Architecture. He was also awarded the 2019 Global Award for Sustainable Architecture.

As Editor in Chief, Majzoub has conceptualized, and written the manuscript for the first issue of the Dongola Architecture Series (DAS), and is an integral part of the series’s continued development. Majzoub is an architect, artist, writer, the director of The Khan: The Arab Association for Prototyping Cultural Practices, and previously was a lecturer in the Architecture and Design Department at the American University of Beirut. His work explores world-building through experiments in new pedagogy which are focused on the abandonment of the notion of one truth and the development of inclusive, collaborative teaching and learning methods. He is the co-founder of the Beirut-based The Outpost magazine, where he also published two literary supplements: The Perfumed Garden (novella) and L’Origine(s) du Monde (illustrated children’s book with artist Joan Baz). His writing has been published in recto:verso, Perpetual Postponement, antiAtlas Journal, Contemporary Theatre Review, and Al-Akhbar newspaper. He has presented papers and artist lectures focused on worldbuilding and speculative fiction in the Beirut Art Center, École nationale supérieure des Arts Décoratifs in Paris, Centre de Cultura Contemporània de Barcelona, and Kaaitheater in Brussels.