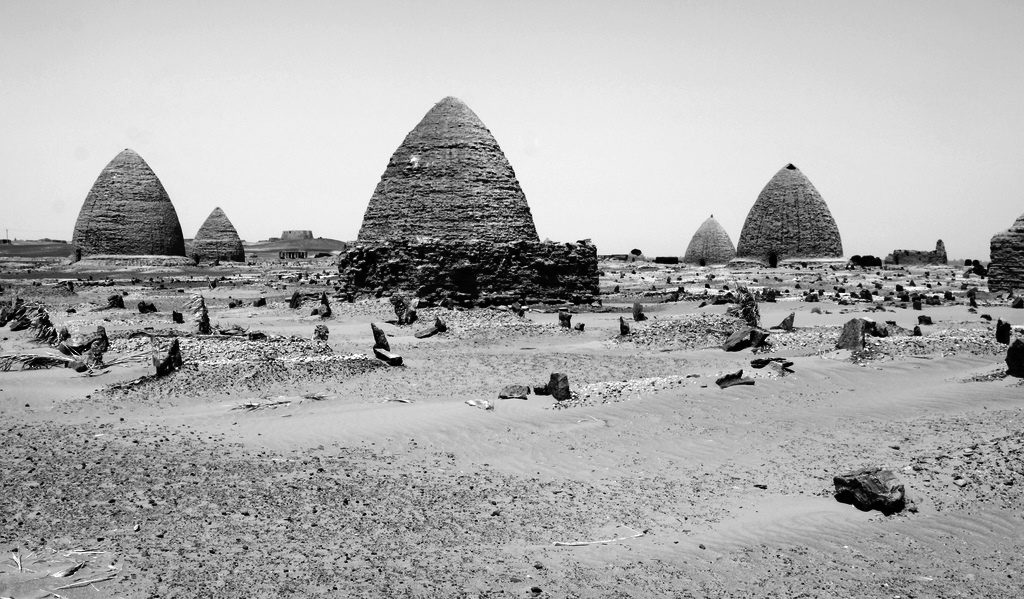 Dongola creates limited edition art books offering unconventional perspectives on art and contemporary topics in the MENASA region today. Based in Beirut and named after the ancient Nubian city of trade, commerce and culture, Dongola is an experimental intellectual and cultural venture. It seeks the resurfacing of ancient mysteries in the wake of current dissolution, embodied in a book.

Dongola aims to generate trajectories of thought that go beyond individual fields of knowledge. We create the scenario for collaboration between selected artists, authors and designers, allowing unlikely pathways of exploration into the depths far away treasures, that they may have the possibility of resurgence and continuity.

Dongola sustains a curatorial position devoted to the production of unique quality publications, books that stand as works of art in their own right. Each year, Dongola collaborates closely with selected artists, building on certain themes. All aspects of the book making process, from concept to design to the tangible object, are in the field of play, exploring different ways of linking word and image. Like Dongola, we can all be forgotten. By prompting new modes of production and critique in the overlapping fields of culture, literature and history, our books offer critical reflection, interdisciplinary inspiration, and a commitment to examining contemporary social issues. 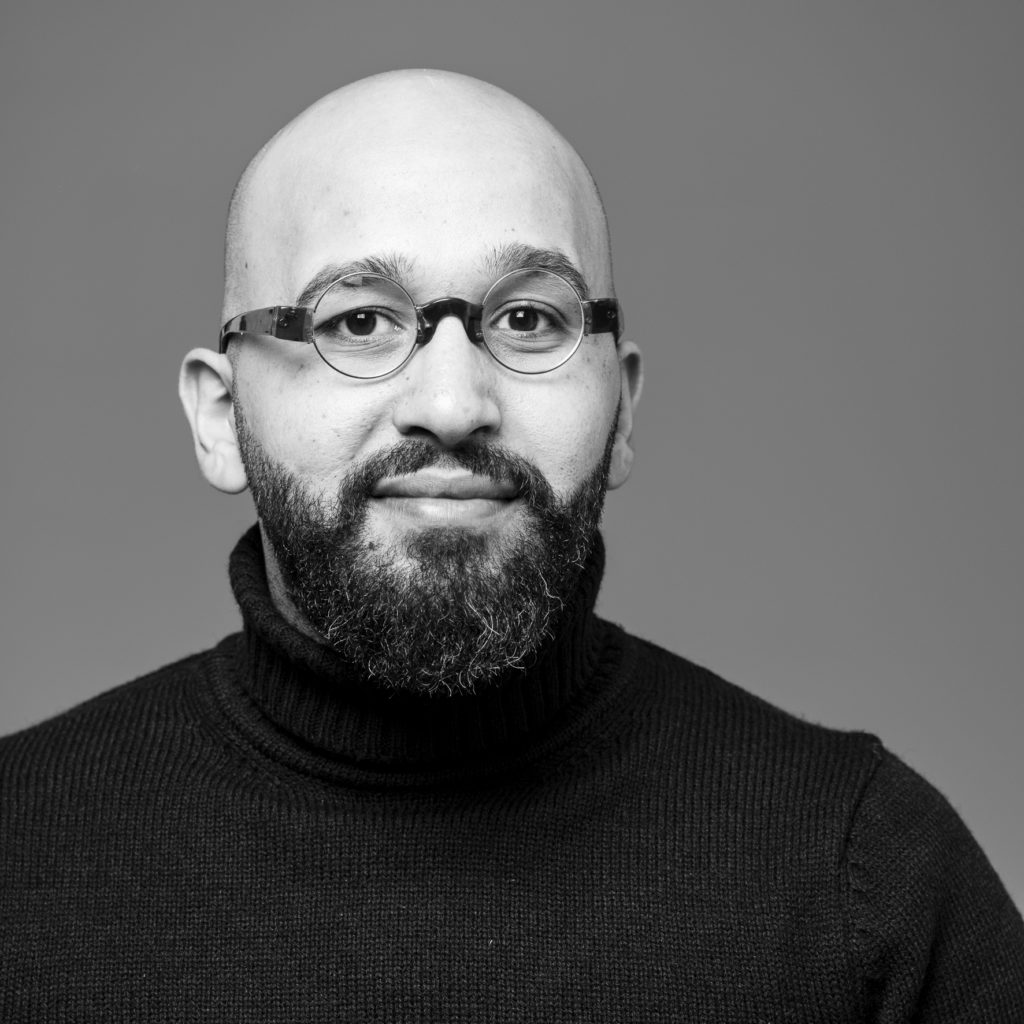 Born in Beirut, artist and curator Abed Al Kadiri double majored in Arabic Literature and Fine Arts. His work focuses on the deprivation of the freedom in society by analyzing contemporary issues of violence, cultural heritage migration, and belonging. From 2006-2015, Al Kadiri held various positions apart from his painterly practice. He contributed to the Kuwait contemporary art scene as an art critic from 2006, before establishing the FA Gallery in 2010. He was offered the position of Director at Contemporary Art platform (CAP) Kuwait in 2012, which has become a leading non-profit art institution in the Middle East. There he curated numerous exhibitions and developed an extensive education program. He initiated the art exchange programs making way for collaborations with significant art spaces in Paris, Spain,Hungary, UK South Korea, Lebanon, Cairo and the Gulf Region. In 2015, Al Kadiri left his position at CAP and is currently residing in Beirut working as a full time artist and has completed his Masters Degree in Painting. He was awarded the Sursock Museum’s Jury Award at the 32nd Salon d’Automne. Al Kadiri’s solo exhibitions include Abu Ghraib at the Faculty of Fine Arts, Beirut (2006); In the Corner (2008); Identity Turbulences (2011); Al Maqama (2014); Ashes to the Sea (2016); Arcadia (2016), and Al Maqama Al Mosuliya (2017), and The Story of the Rubber Tree (2018) . 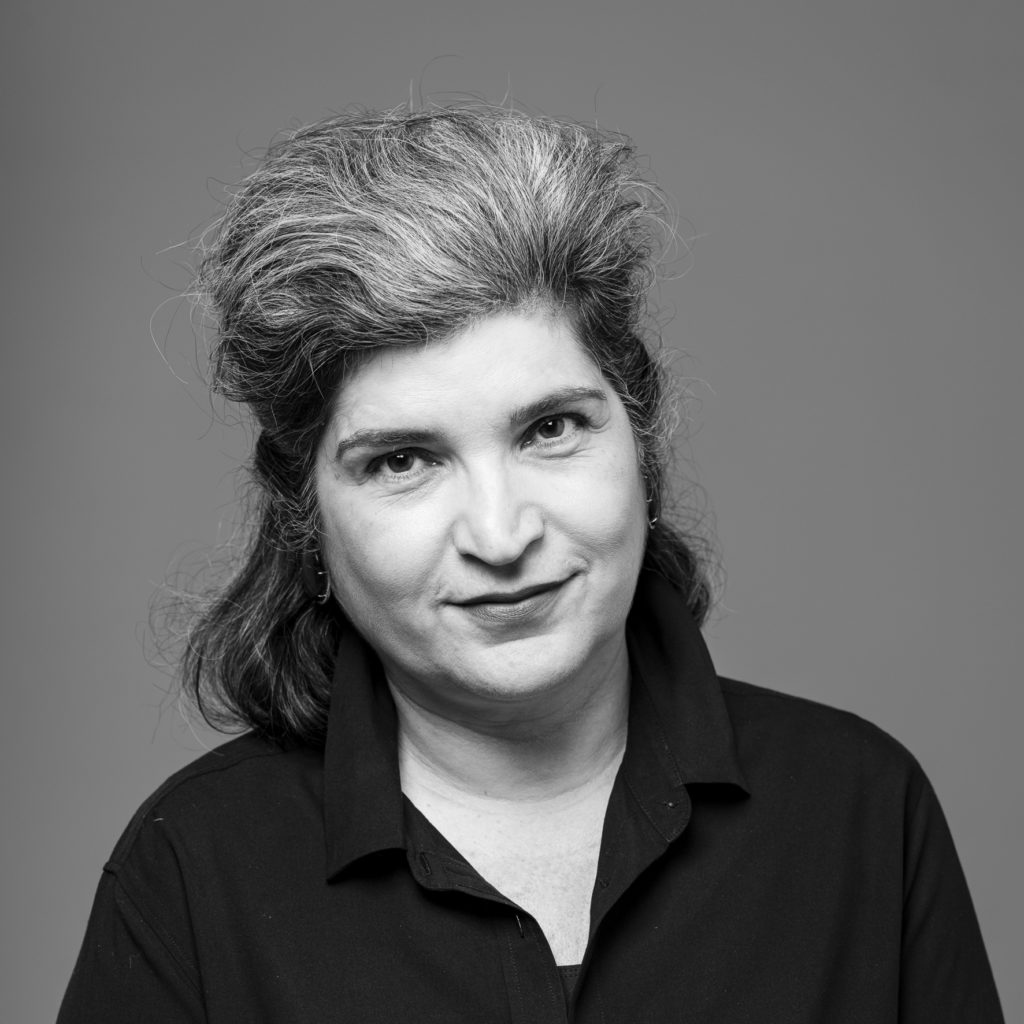 Born in Beirut, Sarah Chalabi has been working in the written world for the past 20 years between Beirut, Paris, Kuwait and recently New York. As a trained journalist, she was often involved in the content and creation of texts for agencies, news, organizations, and non-profit initiatives. With a keen interest in the world of arts, she has embarked in publishing as a mission.

Born in Tehran, Reza Abedini studied graphic design at the School of Fine Arts in Tehran, followed by a degree in painting from the Art University of Tehran (1992). From 1989 then on he has been working as a designer, teacher and researcher in the field of Typography, Graphic Design and visual arts in general. in 1993 he Founded Reza Abedini Studio in Tehran, Iran and orien+atiolab Amsterdam, the Netherlands in 2008. He created the publication and collective, Dabireh in In 2005, which opened new horizons as a research center on Persian typography and its relationship with the traditional Iranian culture. His research seeks to outgrow the inadequacies for perso-arabic script of the graphic design rules derived from Latin alphabet:  indeed, an aesthetic based on a writing characterized by separated letters becomes problematic with regard to a writing in which letters are by essence interrelated. Therefore, Reza Abedini works at offering new graphic and typographic standards that fits the specificities of the perso-arabic letters and include the originality of its visual culture, meanwhile staying open to intercultural dialogue. He carried his research through a professional career accomplished both in Iran and at an international level as an artist, graphic designer, professor, editor and visual art critic. Notably, he is a member of the highly regarded Alliance Graphique Internationale since 2001, in 2006 he was the laureate of the award given by the Prince Claus Foundation, which rewarded his remarkable contribution in valorizing Iranian graphic design, he also participated to numerous exhibition worldwide (Bibliothèque Nationale de France, La Louvière in Belgium, the Honk Kong Poster Triennial, etc.).  He teaches today graphic design at the American University of Beirut, all the while perusing his independent career.