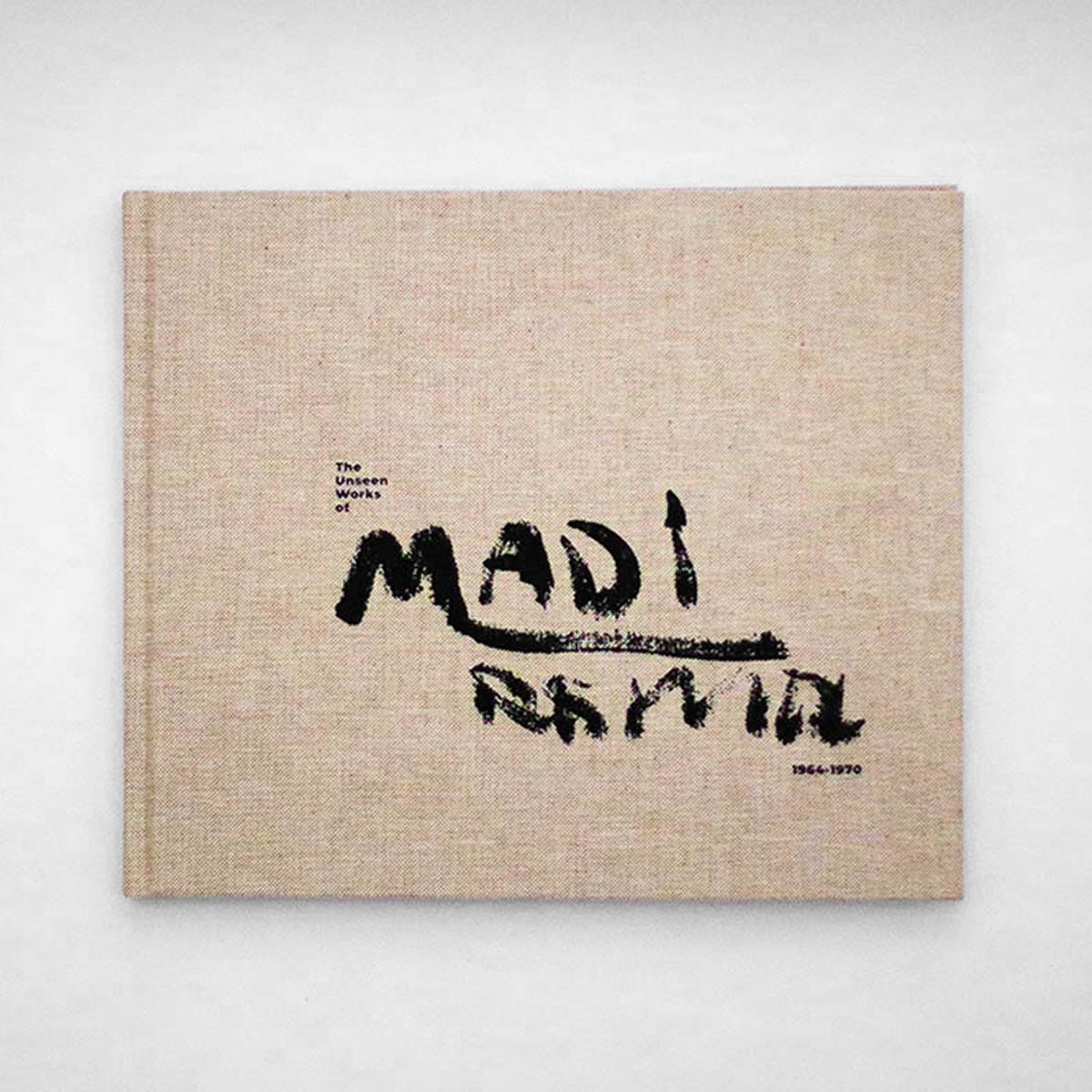 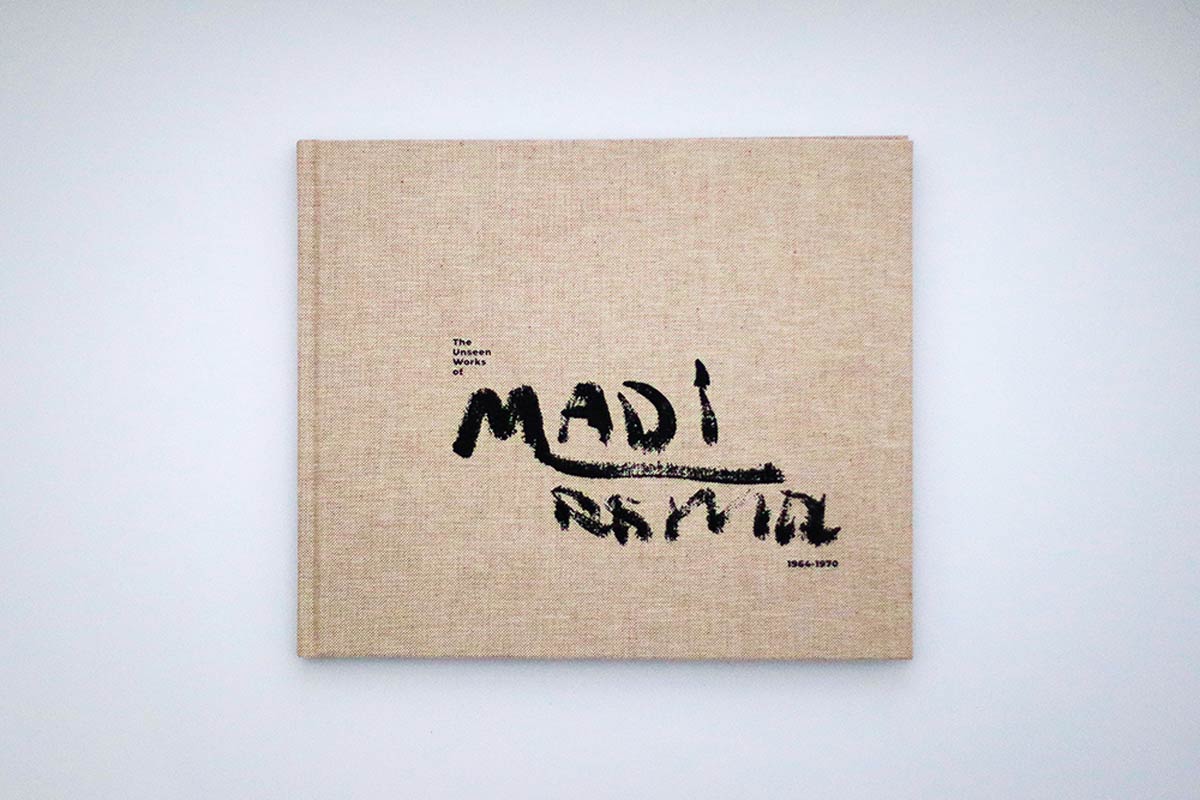 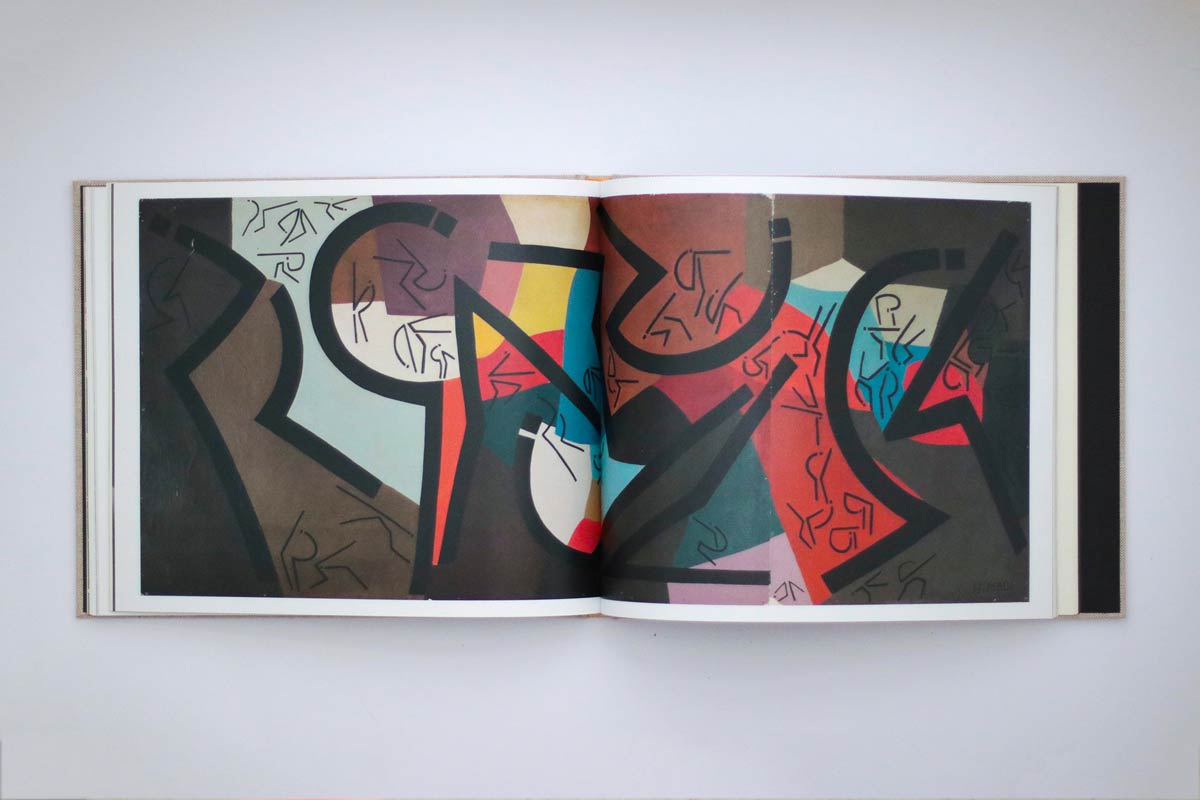 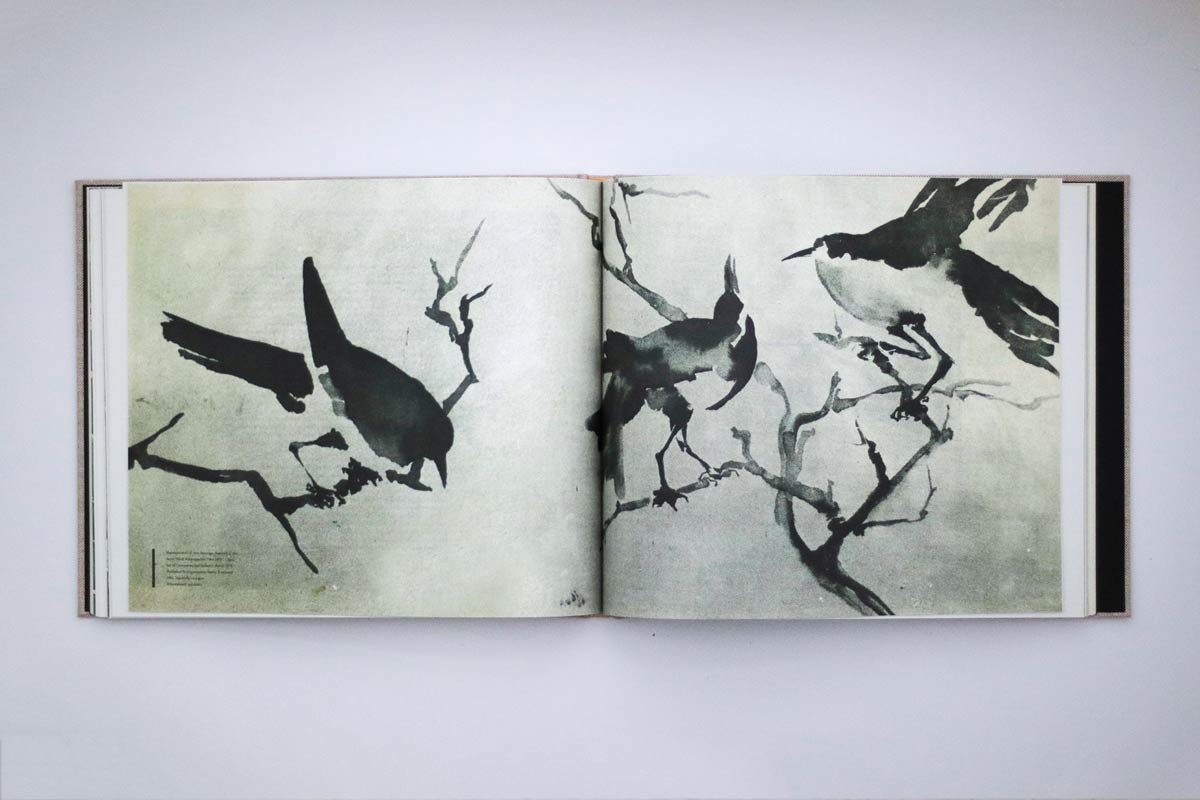 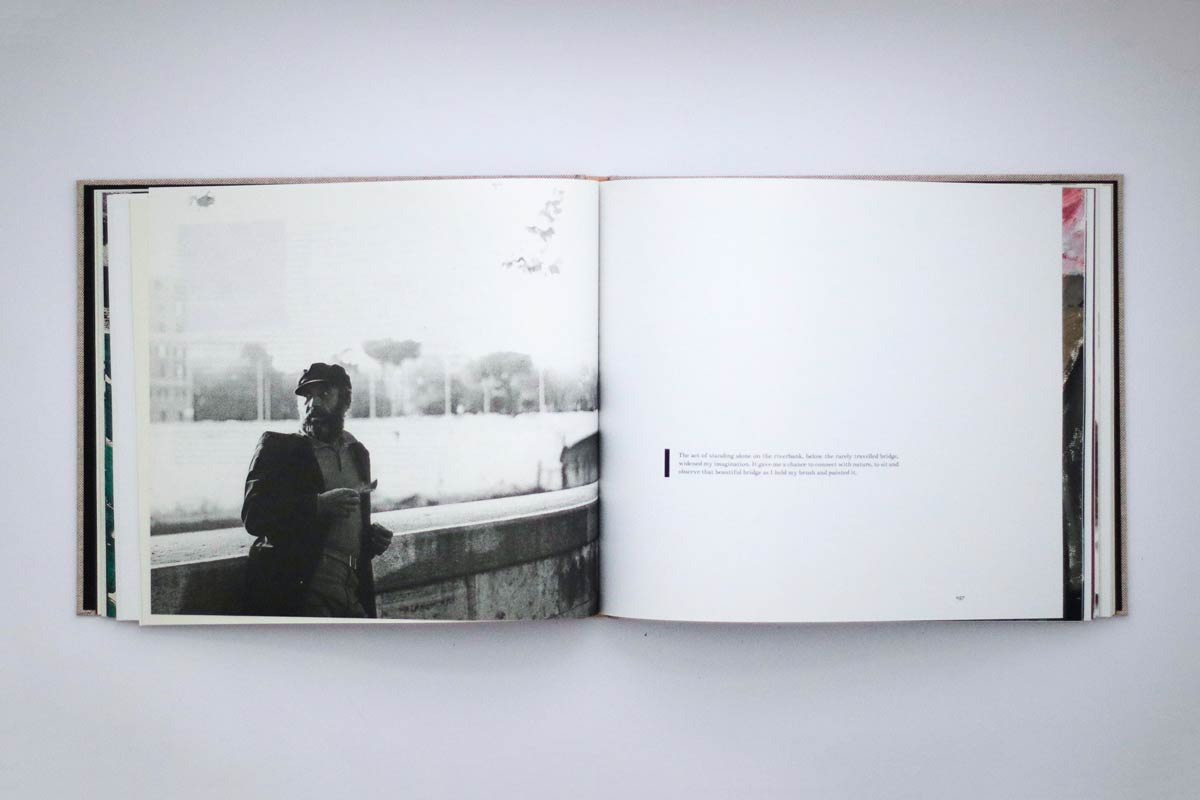 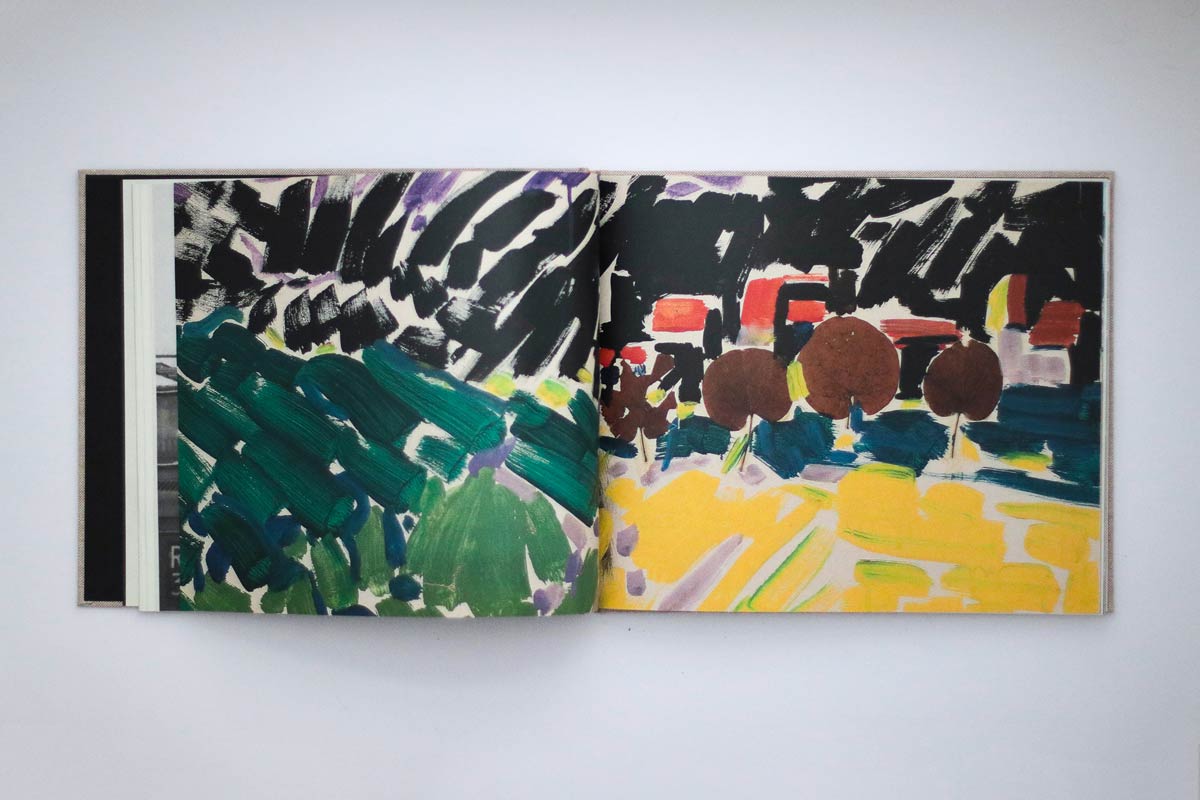 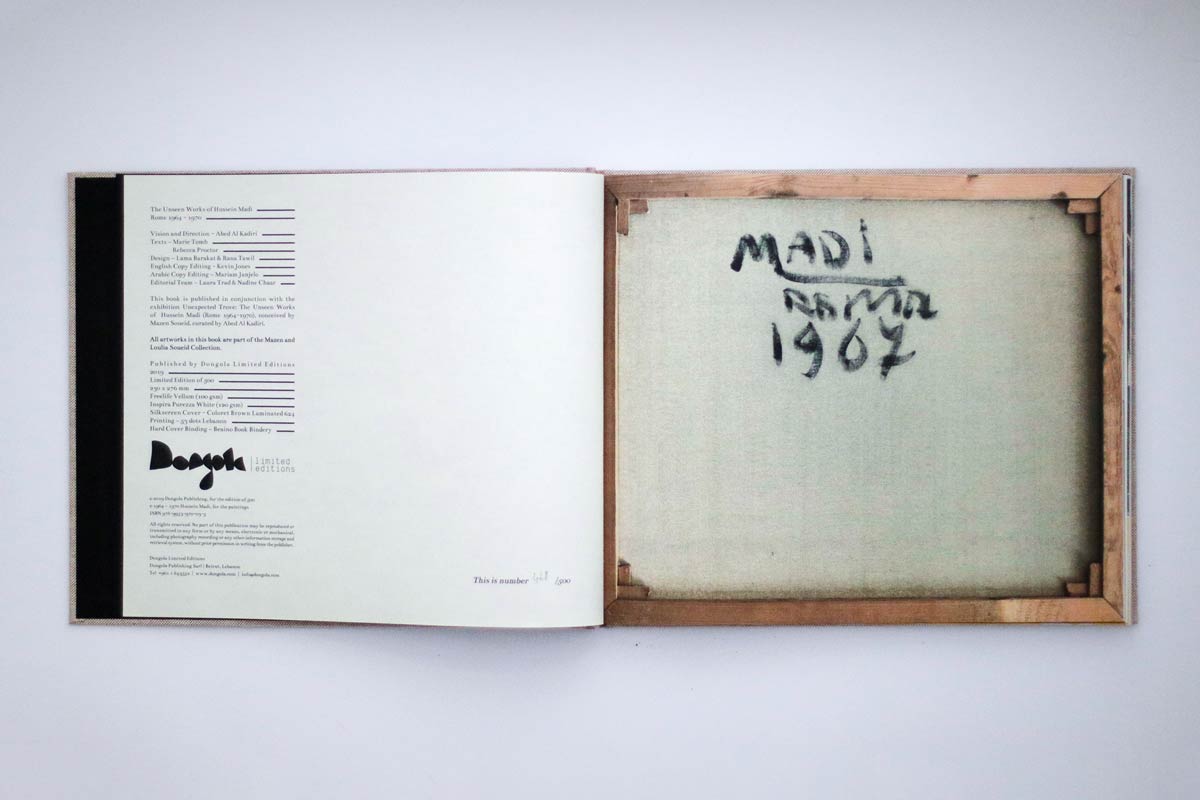 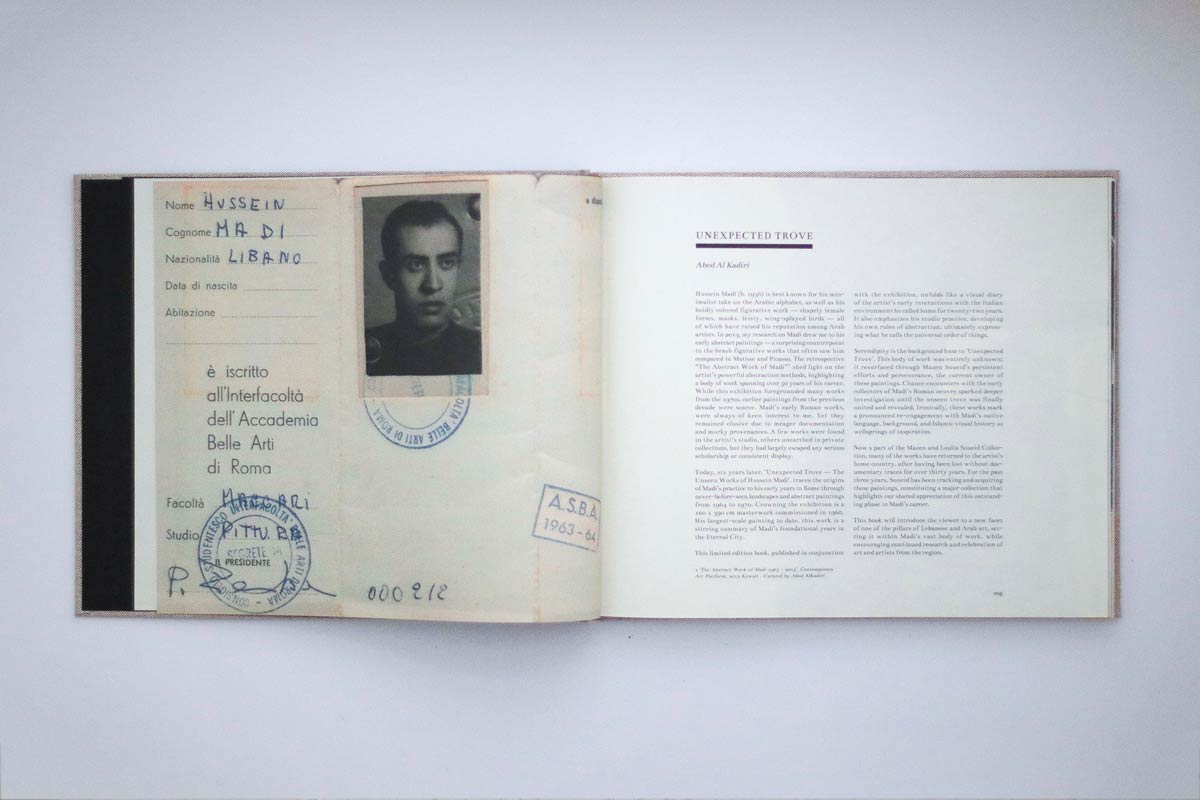 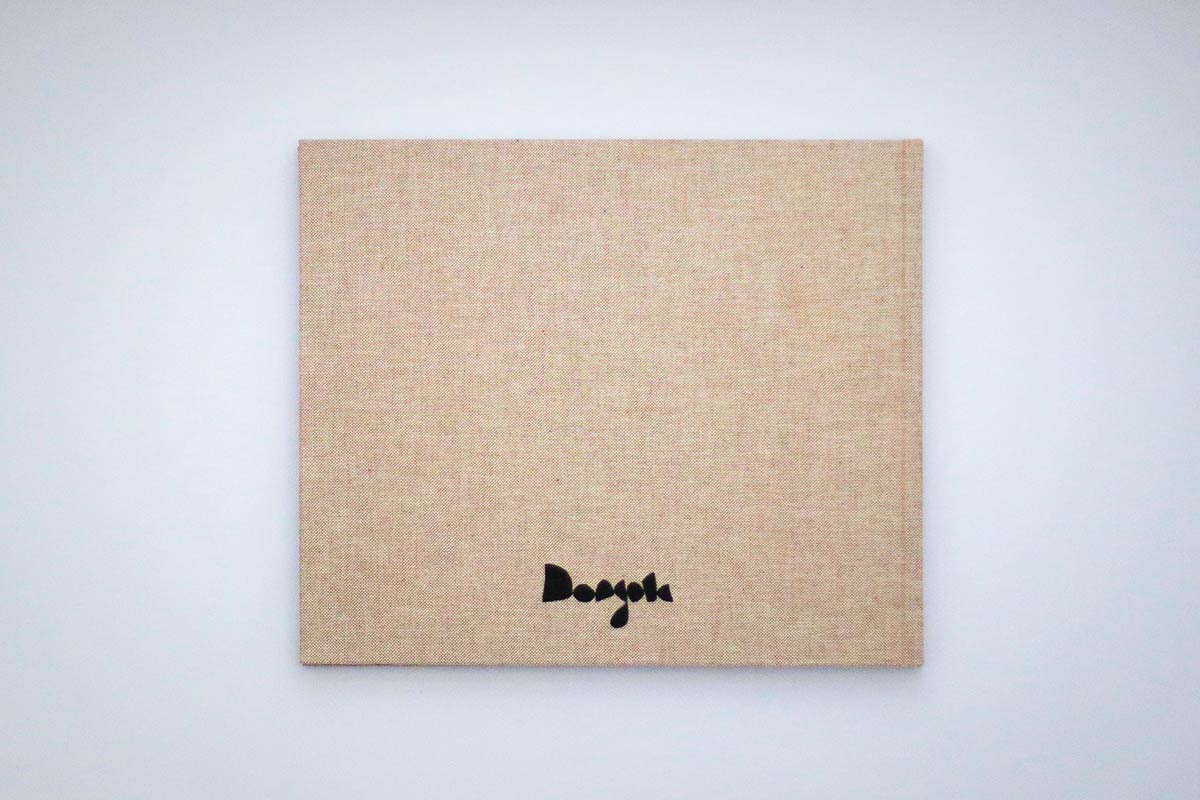 Hussein Madi (b. 1938) is best known for his minimalist take on the Arabic alphabet, as well as his boldly colored figurative work—shapely female forms, masks, feisty, wing-splayed birds—all of which have raised his reputation among Arab artists.

In 2013, “The Abstract work of Madi”, a retrospective curated by Abed Alkadiri, shed light on the artist’s powerful abstraction methods highlighting a body of work spanning over 50 years of the artist’s career. While this exhibition foregrounded many works from the 1970s, earlier paintings from the previous decade were scarce. A few works were found in the artist’s studio, others unearthed in private collections, but they had largely escaped any serious scholarship or consistent display.

Today, six years later, Unexpected Trove—The Unseen Works of Hussein Madi, traces the origins of Madi’s practice to his early years in Rome. This exhibition features never-before-exhibited paintings, produced between 1964 and 1970, during the artist’s early years in Rome, of which the majority was assumed lost for almost forty years due to meager documentation and murky provenances. Works resurfaced serendipitously in the last two years, partially through the sale of an Italian stately home, and local Italian auctions.

“Unexpected Trove” unfolds like a visual diary of Madi’s early interactions with the Italian environment through an exceptional ensemble of landscapes that are so remarkably different from canvases he would create later during his first five years in Rome. It also emphasizes his studio practice, at a time when he was developing his own rules of abstraction, ultimately expressing what he calls the “universal order of things”.

Fundamental to Madi’s career, these paintings, now a part of the Mazen and Loulia Soueid Collection, frame the artist at a pivotal point in his artistic trajectory, and remain a testament to the Lebanese-Italian artistic exchanges of the mid-1960s. The book introduces the viewer to a new facet of one of the pillars of modern art in Lebanon, setting it within Madi’s vast body of work, while encouraging continued research and celebration of art and artists from the region

This book was published in conjunction with the exhibition Unexpected Trove: The Unseen Works of Huseein Madi (Rome 1964-1970), conceived by Mazen Soueid, curated by Abed Al Kadiri.