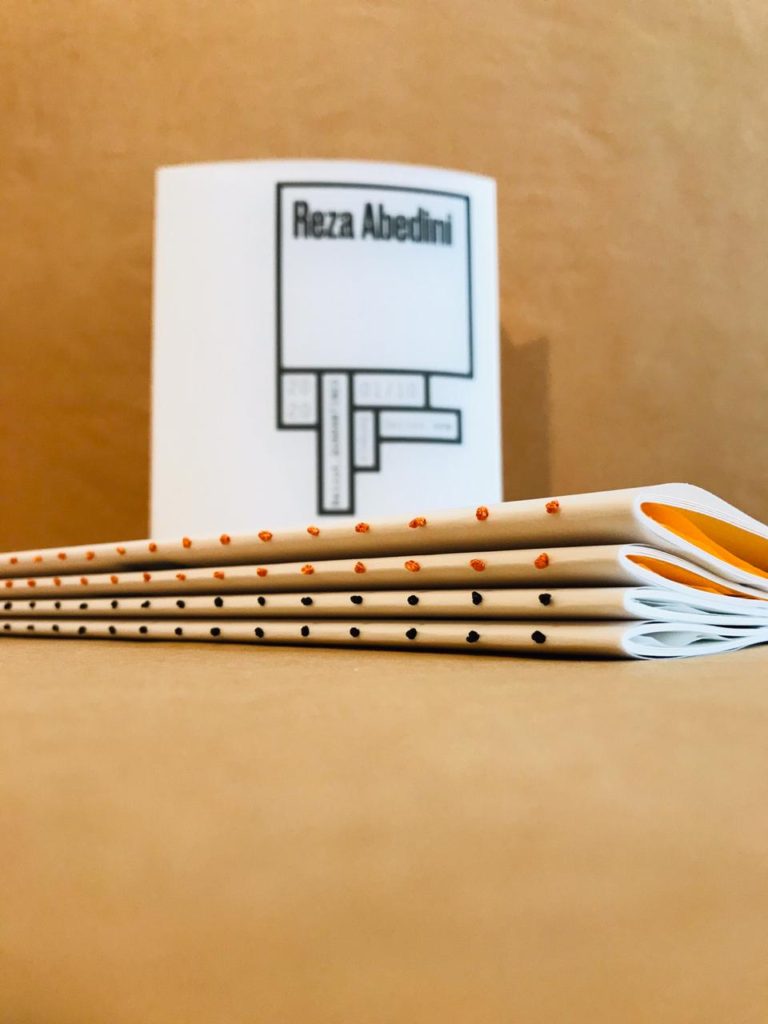 DUBAI: While most artists will say that creating art in isolation is their natural state, the months of lockdown due to the coronavirus disease (COVID-19) pandemic have for many conjured up feelings of restlessness and unease.

“An artist’s mission in the first place is to tell history — their side of history and what they are living every day,” artist and political cartoonist Khalid Albaih, who is based in the Danish capital Copenhagen, told Arab News.

But how does an artist document history while confined to their home?

As the world begins to reopen after months of closure, artwork created by more than 50 Middle Eastern artists will serve as a testament to the power of creativity, as part of the “Cities Under Quarantine: The Mailbox Project.”

The initiative was launched by Beirut-based artist and co-founder of Dongola Books Abed Al-Kadiri.

The scope of the project was not only to create works of art during varying states of lockdown, but to channel challenging feelings of anxiety into creativity.

The project involved the creation of more than 50 hand-made and hand-stitched books, produced in-house at Dongola and designed with each individual artist in mind by Reza Abedini.

Each book had the name of the artist it was sent to on its front cover and was distributed accordingly to Middle Eastern artists around the world working in isolation.

Albaih said: “I took part in this project because I thought it was a great project through which to document the times we are living. I am trying to document how I feel and how the surroundings look to me at a time when it is hard to produce and when there is little to nowhere that is active right now. Artists produce during good times and times of hardship.”

Dongola continues to believe in the power of artists’ books to harness change and as a unique form of expression that captures and responds to the spirit of the times.

“I began to question what our collective spaces could offer us as we stay apart together,” said Al-Kadiri, an artist known for his large-scale paintings covering social issues around the Middle East.

“What could I, not just as an artist, but as a believer in the power of artistic connection, encourage through my peers? Art has always been exceptionally responsive to the world around us. Through it, we capture the personal, social, political, and environmental issues that we struggle to make sense of.

“These books are an invitation to join me in thinking along the same lines, through a practice I have dedicated myself to for the past few years. I believe in the relevance of the artist’s book today, now more than ever,” he added.

Al-Kadiri pointed out that the initiative was also on a mission to put art outside of gallery walls. He was particularly inspired by American artist John Baldessari’s book “Ingres and Other Parables.” In it, Baldessari writes that “it’s difficult to put a painting in the mailbox.”

However, Baldessari, who died in January this year, had a desire to create hand-held artwork to be viewed away from galleries — something Al-Kadiri also aims to promote in the age of COVID-19.

Much of the power of The Mailbox Project lies in the diversity of the artists taking part, working in different countries throughout the world and in different artistic mediums. They were given no artistic parameters. They were only asked to create.

“This will be a great historic witness to the times we are living,” added Albaih.

Al-Kadiri hopes to culminate the project in the future with a compilation of completed works from the artists’ books to then be published as a limited-edition book by Dongola. “We also hope to stage an exhibition of the works in the future.”